This site uses cookies and other tracking technologies to assist with navigation and your ability to provide feedback, analyse your use of our products and services, assist with our promotional and marketing efforts, and provide content from third parties.

Usages and benefits of ozone 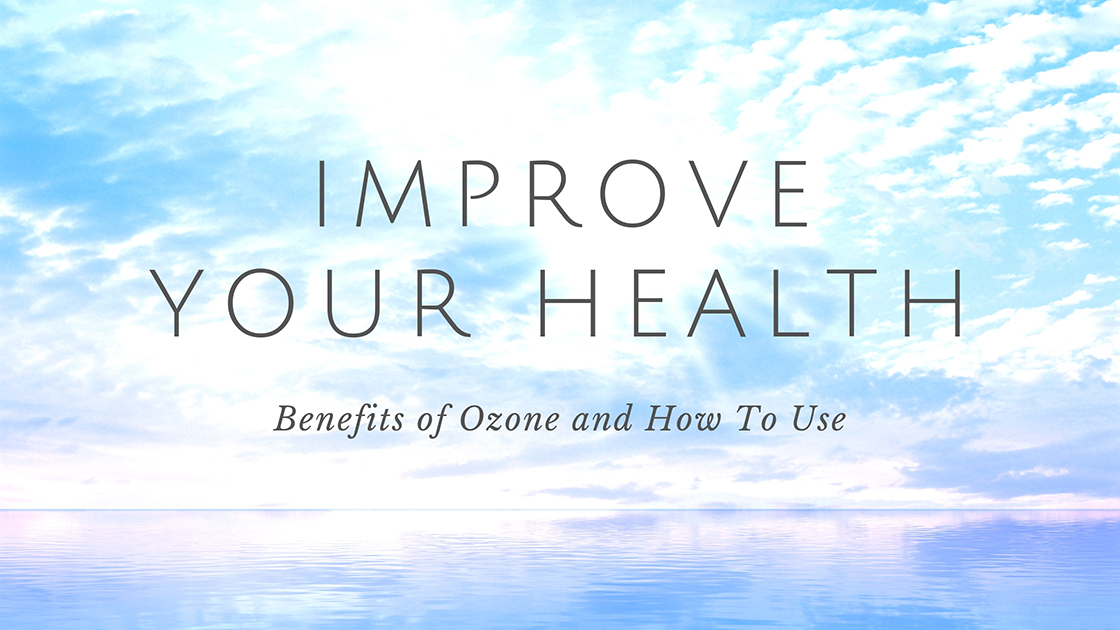 This entry was posted on 5th September 2020 by lifeenergy.

Ozon can completely decontaminate unwanted ingredients in water or air in only 5 - 10 minutes of applying. Also when concentration is minimum 5 ppm in air it completely disinfect it!

Ozone which has the scientific name O3 is created by combining three oxygen atoms. It has a high oxidizing ability which is effective for disinfecting and sterilizing. It can kill most bacteria in the water or in the air. It is accepted as a broad-spectrum, effective disinfection and antiseptic. Ozone is an important component of our atmosphere that contains 0,01 ppm-0,04ppm of ozone which balance the level of bacteria and mildew in nature. Ozone is also created electrically in nature during active thunderstorm. The electrical discharge creates that positive sweet smell that we understand as clean fresh air.

The molecule of ozone is inherently unstable and tries to break down into oxygen molecule as quickly as possible. This is what makes ozone such a great air and water cleaner. The ozone molecules need to combine with something in order to break down, so they end up oxidizing organic compounds and turn them into harmless carbon dioxide
and water. Because ozone quickly breaks out into oxygen, it is considerably less toxic than disinfectant chemicals like chlorine. That’s why it has been called the cleanest oxidizer and disinfector.

HOW O3 KILLS THE BACTERIA

The following official test results how is Ozone's capability to dissolve different pesticides from fruits and
vegetables in water.

The following official test results show the ability of iOzone+ to kill different forms of bacteria in water.

This entry was posted in News around the corner and tagged ozone, disinfection on 5th September 2020 by lifeenergy. ← Previous Post Next Post →

You have no items to compare. 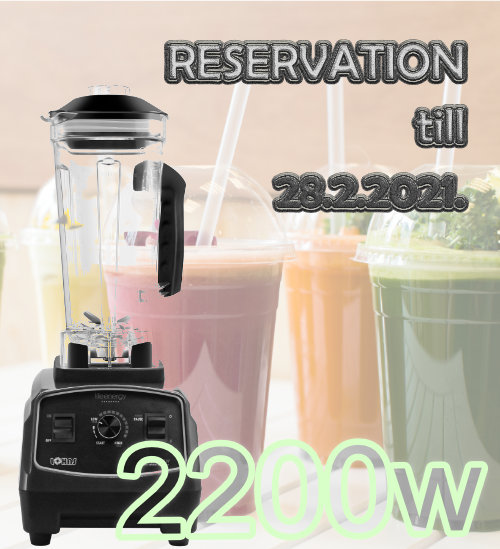